Thundering Hooves and a Skirl Of Pipes 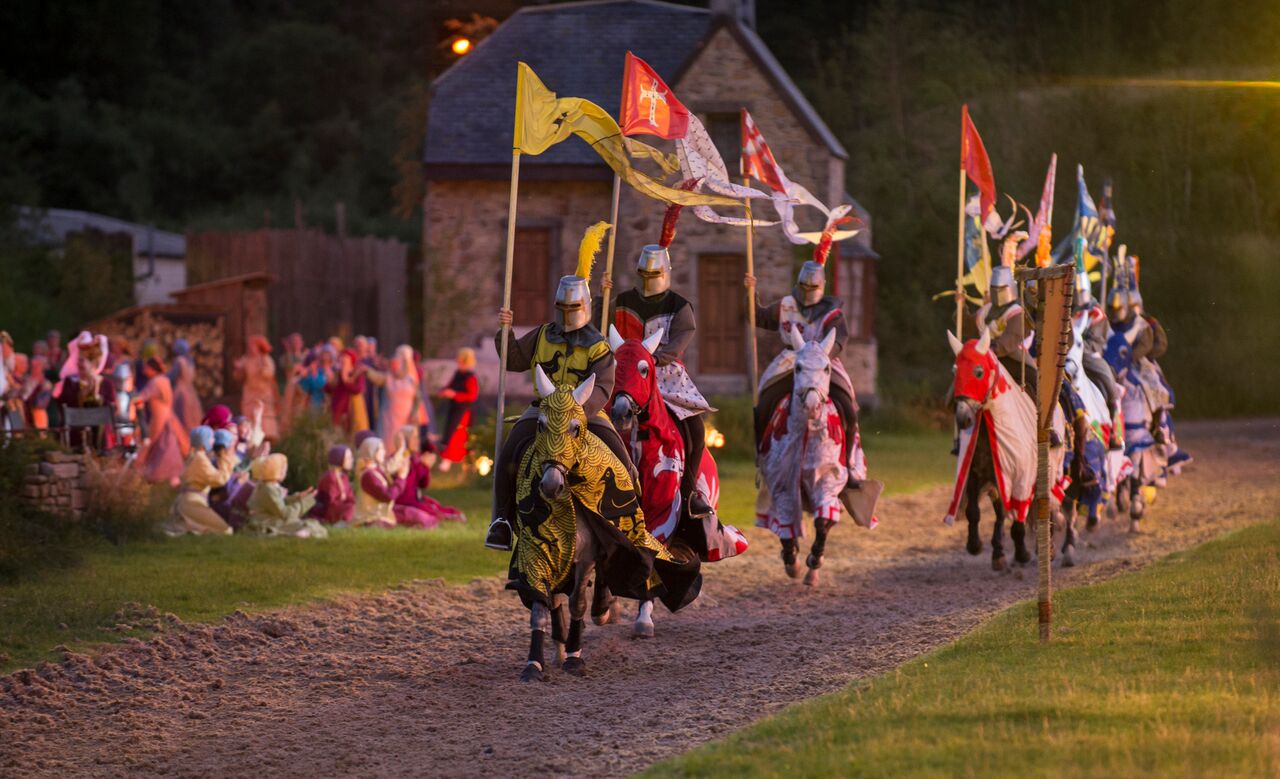 With non-stop flights into England’s northern gateway of Manchester on the increase, Scotland and the Edinburgh Tattoo are now just that much closer.  With careful timing, you can now combine the Edinburgh Tattoo, Scotland’s most prestigious and spectacular event with Kynren, the mesmerising live action extravaganza near the cathedral city of Durham.  Highlights include:

Previous PostGet Your Skates On Next PostRomantic, Timeless English Gardens