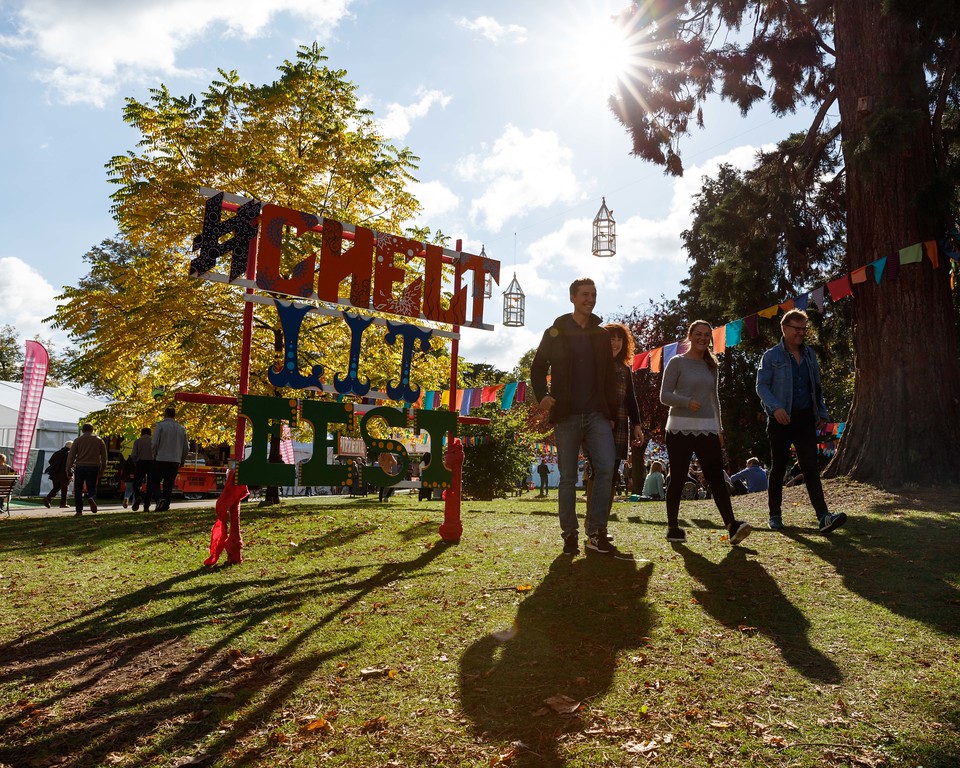 This is one of the oldest and best loved literature festivals in the world. Over a tenday period, it is packed with lectures, poetry readings, children’s events, interviews, storytelling, book groups, writing workshops, education projects and live literature, attracting over 600 of the world’s greatest writers, poets, politicians, thinkers and stars to Cheltenham for an inspiring mix of debate and discussion. Other tour highlights include

Previous PostYork Food And Drink Festival Tour Next PostAlice, Harry and a BFG