The Sport of Queens

Paull TicknerUK/European Cruise ExtensionsComments Off on The Sport of Queens 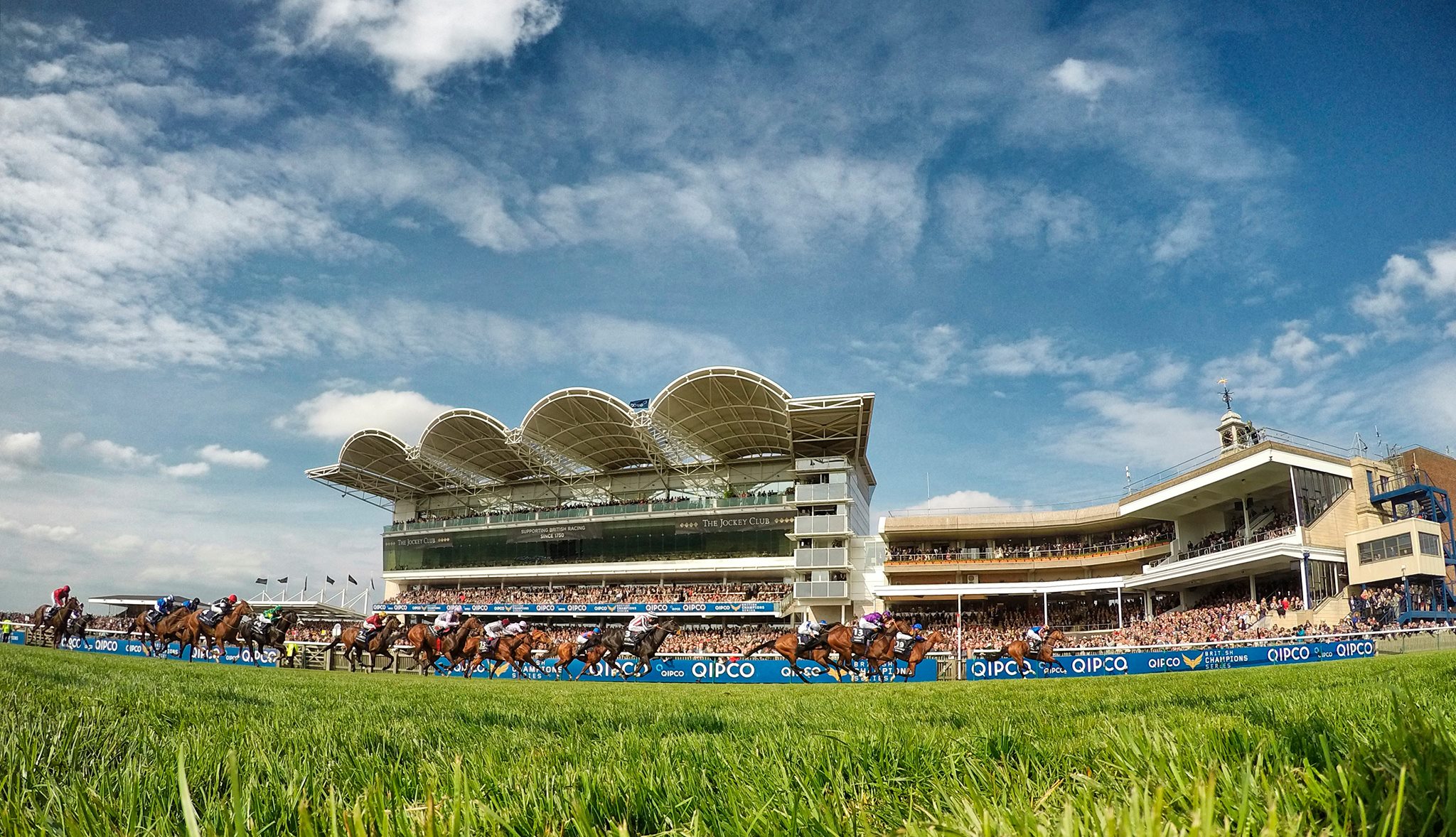 A love of horses is something shared by Her Majesty The Queen and the crime thriller writer Dick Francis.  Based in the university city of Cambridge, they combine to produce a very attractive 2-night itinerary for clients cruising in or out of Harwich.  ‘The Sport of Queen’s’ was also the title of Dick Francis’ autobiography.  Highlights include:

Previous PostA Taste of the Oxfordshire Cotswolds Next PostMyths and Legends