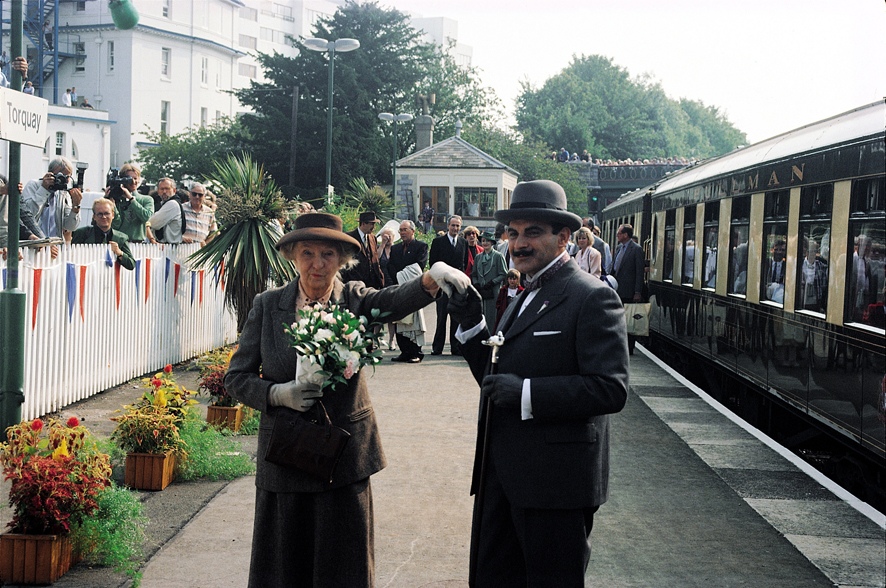 For clients who love Masterpiece Theatre Murder Mysteries, offer them a programme based on a pic ‘n’ mix selection of visits that might include Sir Arthur Conan Doyle’s grave at All Saints Church, Minstead, an Inspector Morse tour of Oxford, a day in and around various Midsomer villages, a Sherlock Holmes day in London and a couple of days on the English Riviera which inspired many of Agatha Chritie’s novels.   The full list can include: