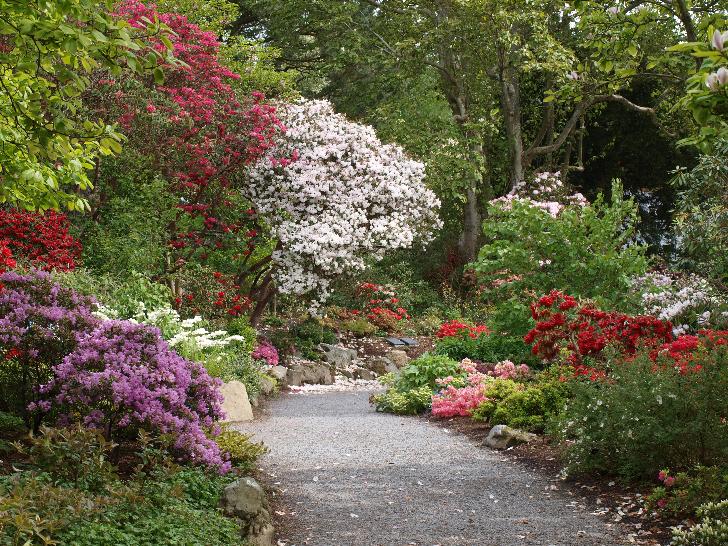 You’ll see most of the destinations in this itinerary in tours that start and finish in London. As you will see, the Manchester Gateway gives tour clients swift access to nearby Chester and North Wales before heading south to Stratford upon Avon, the Cotswolds and Oxford. With their jet lag parked in the English countryside, they’ll be raring to go when the finally get to London. Tour highlights include: