In the Footsteps of Jane Austen

Paull TicknerLiterary ToursComments Off on In the Footsteps of Jane Austen 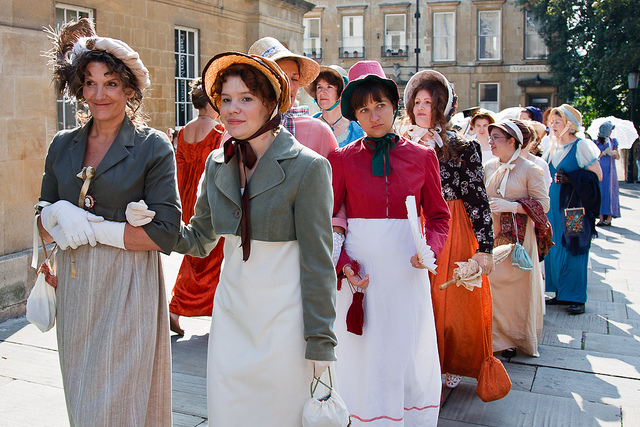 Over the decades, Masterpiece Theatre has done a very fine job of presenting a long list of hugely popular costume dramas in North America. In the process, many of your clients will have become Jane Austen fans and this tour blends elements of her life and times with other English experiences in their imaginations. This fiction into reality tour includes: In the Footsteps of Jane Austen.

• The village of Steventon where she grew up
• Chawton where she wrote and revised her 6 great novels.
• Winchester Cathedral her final resting place.
• On Location visits in Salisbury.
• A Jane Austen themed walking tour of Bath or an On Location ‘Bridgerton’ walking tour of the city.
• Visits to the Jane Austen Centre and the sumptuously appointed No1 Royal Crescent.
• Time the tour to coincide with the annual Jane Austen Festival in September.