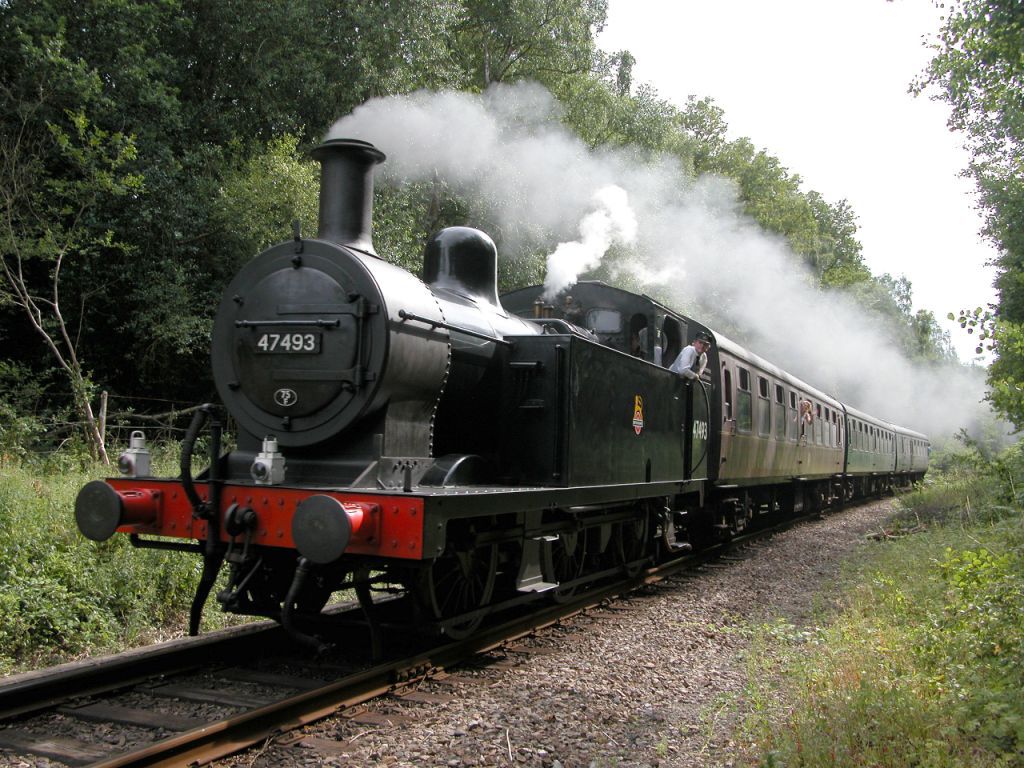 This 7 nighter brings together the castles at Hever and Leeds, the award winning garden at Exbury, the new enlarged and awe inspiring attraction at Stonehenge and nostalgic steam hauled journeys on 7 of our top Heritage Railway sites.  It works well as a small group tour but can also be set up as a tailor made programme for just 2 people with their own driver guide.  Highlights include: