Girls Getaway to the Viking City of York 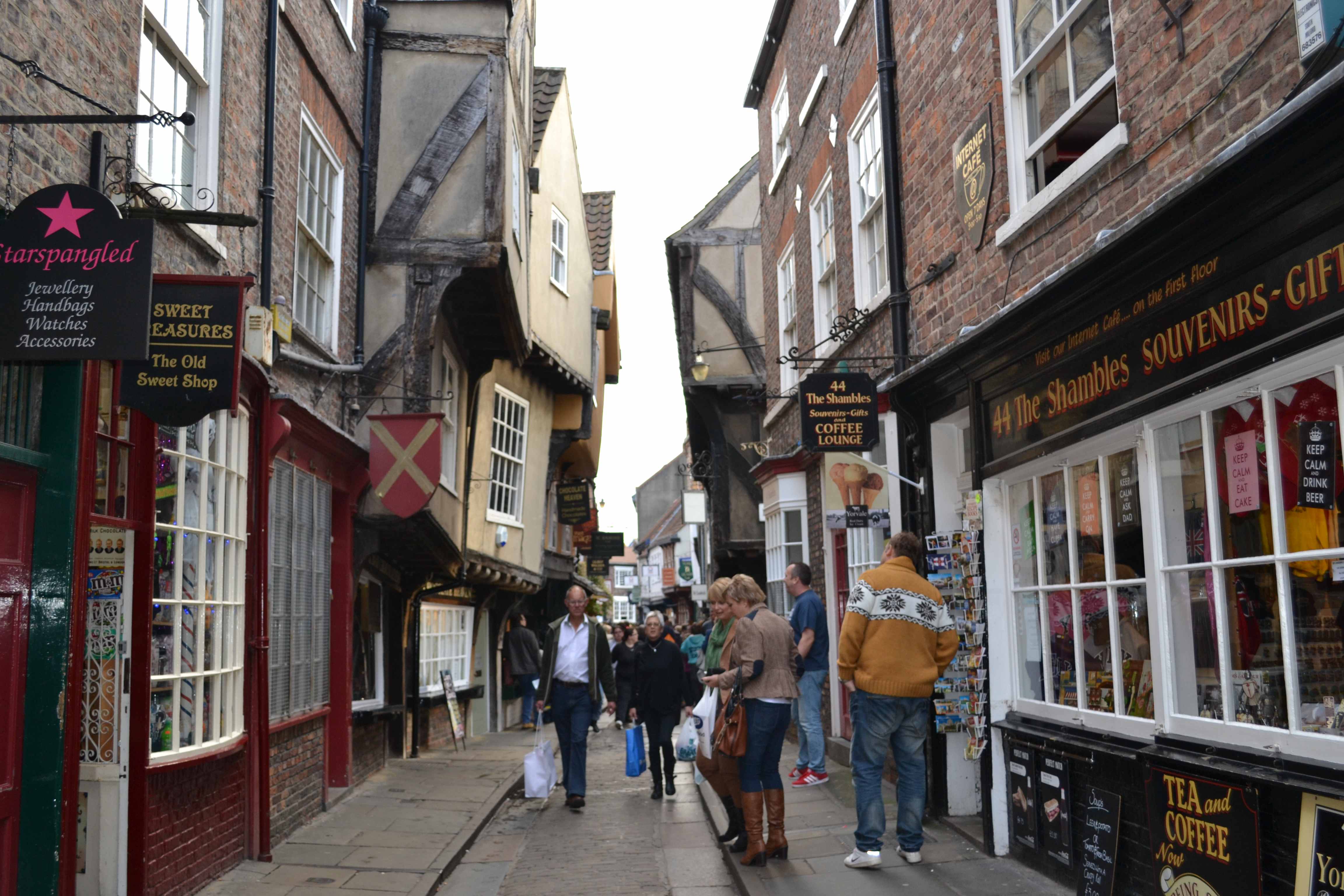 Topped and tailed with London this 3 or 4 night York based programme is full of bubble, fizz and pleasant surprises for small groups of 8-10 especially when it’s timed to coincide with one of the city’s many fine festivals.  With a fast train ride to and from London highlights include: