Following in the Footsteps of John Knox 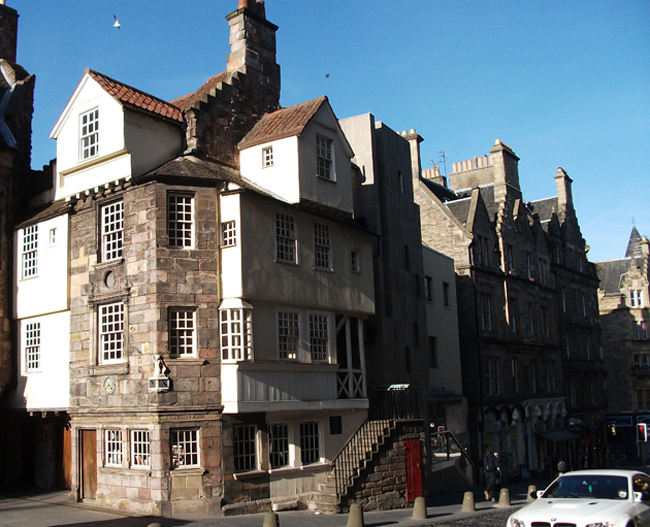 This 8-night tour follows in the footstep of the Scottish Minister and theologian John Knox who led the Reformation and is considered to be the founder of the Presbyterian Church of Scotland.  It also includes a visit to the Isle of Iona, a place of pilgrimage since St Columba came from Ireland in AD 563.  Use it to start a conversation about a tour that can be tailored to meet your client’s specific requirements.  Highlights so far include:

Previous PostSpringtime in Cornwall Next PostGreat Castles, Cathedrals and Gardens in Southern England