The Flagship of Maritime England 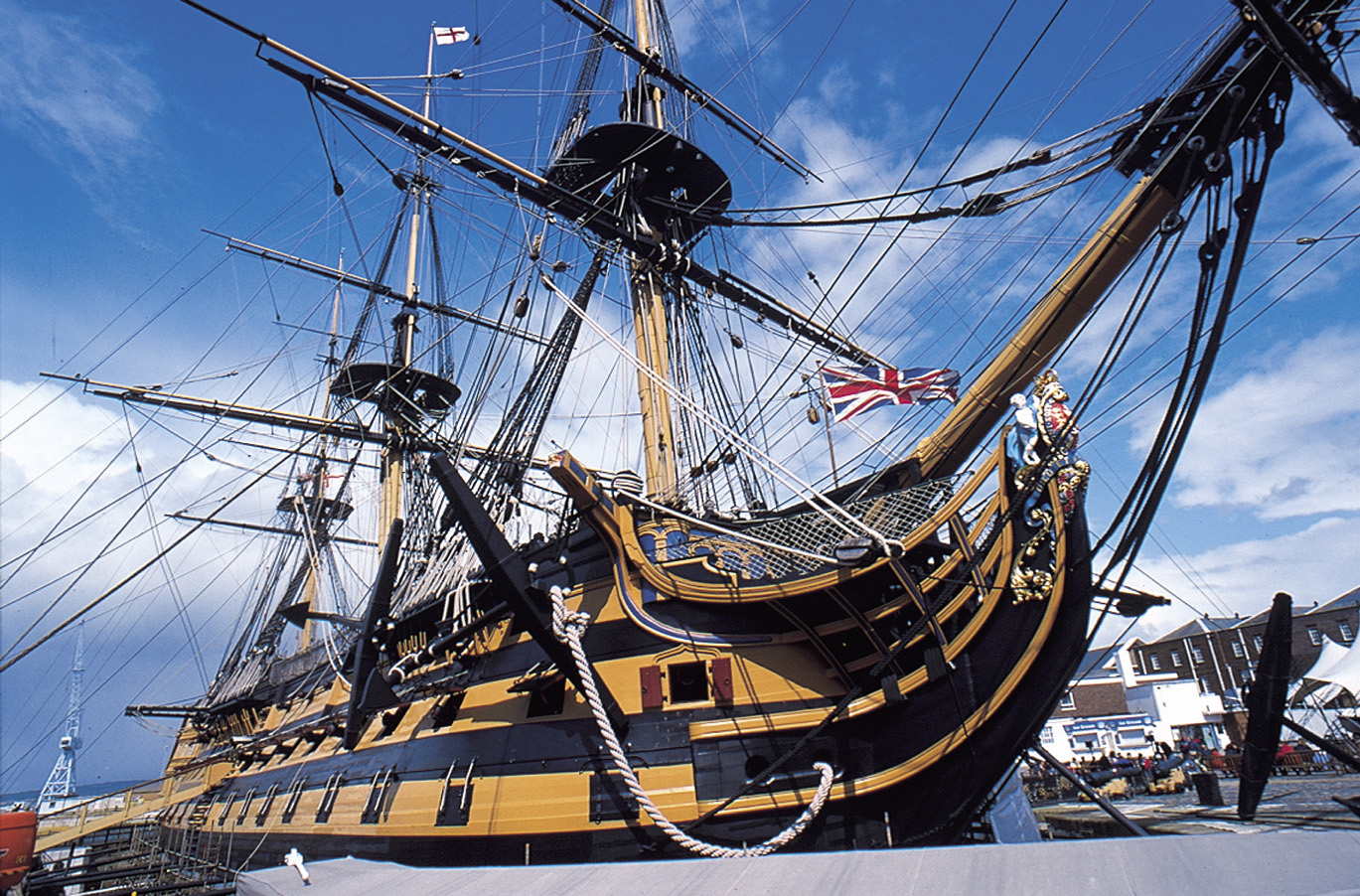 The great waterfront city of Portsmouth is the base for this 4 night tour which peers through the mists of history with a series of interesting visits to HMS Victory in the Historic Dockyard, the remains of the small village of Bosham and the great castle at Arundel. It also turns the pages of English literature with close looks at the life and times of Jane Austen, Charles Dickens and Sir Arthur Conan Doyle. Highlights include:

• A close look at HMS Victory, HMS Warrior 1860 and The Mary Rose in Portsmouth’s Historic Dockyard
• The D Day Museum which chronicles the largest seaborne invasion ever made
• 1st century Britain at the Fishbourne Roman Museum and Garden
• The array of beauty and splendour at Chichester Cathedral
• The fascinating Collector Earl’s Garden at imposing Arundel Castle