Airside to kerbside in just over 30 minutes gets any UK tour off to a flying start especially when 40 minutes later your clients can be enjoying a cup of tea or coffee in Chipping Campden, the Cotswolds hidden gem.  Based in either the Cotswold House Hotel or the Broadway in nearby Broadway, it gets progressively better as visits to impressive castles, stately homes and gardens are added to the slow gentle meander through the Cotswolds. Other highlights include: 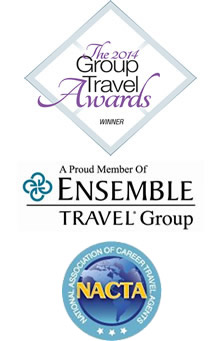